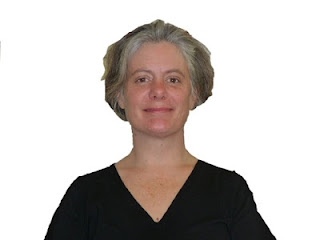 Socialist Party of Ontario: "The SPO wants to congratulate Andrea Gar Quiano on her confirmation as our first official candidate in the next provincial election. She will be running in Peterborough."

Seattle Transit Union Endorses Socialist Kshama Sawant for State House: "Sawant advocates reversing the $10.5 billion in budget cuts to public services that her opponent Democratic Representative Jamie Pedersen and the Democratic Party-majority state government have implemented during the economic crisis. In fact, Sawant calls for expanding funding to make public transit free, environmentally sound, and extremely convenient for commuters. Seattle has the 4th worst traffic in North America because its transit system is centered around private cars, which is also disastrous for the climate change crisis. "

"I'm looking at free public transport for commuters," he said." 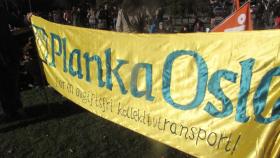 Plank Oslo agrees wholeheartedly with her in it. Christian Democratic Party seems to have come at a better mind and they should be commended for! Among the 160 improvement proposals in the report Cure 2020 we find the free public transport. And we're pleased to say that we now have a parliamentary party that takes free public seriously, and who see the role it has in the future of cities.